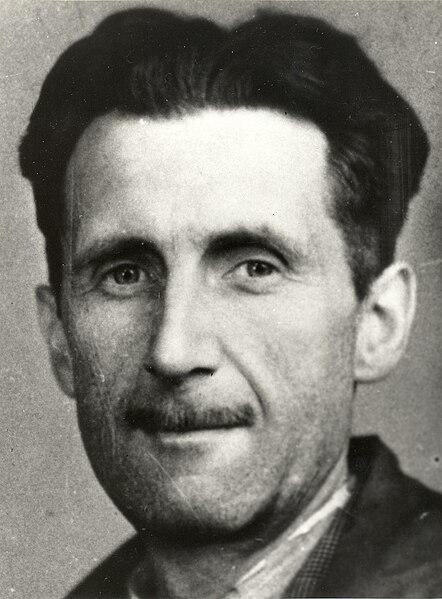 Haven’t you always wanted to read a George Orwell book besides Animal Farm and 1984? Me too! So I found a copy of The Road to Wigan Pier and read it. It turned out to be a masterful look at the working class and then at socialism. Orwell stresses the commonality of socialism being a form of justice and common decency — and not just for comrades and radicals. Orwell is also a realist and doesn’t pretend that there aren’t divisions amongst groups. As in Orwell’s time, socialism’s appeal needs to overcome its stigma. It might not be the only solution, but it can be an effective one. Examples are alive and well today, like public education and free software.

Orwell immersed himself within the struggles of the working class. But more important, he wanted any struggling people regardless of class to understand their common challenges. The book follows Orwell’s political evolution resulting in the later chapters educating readers on socialism during a desperate time of fascism in the 1930s. He saw status and vocation dividing classes like a wall of stone — more accurately like a wall of glass that people pretend isn’t there, he says. The solution is to find common ground.

Orwell expresses frustration with the basic tenants for socialism not being understood, and instead having a movement driven by the extremes. His urgent message to normalize socialism applies today. The tragedy of the commons is occurring in our oceans. See this month’s National Geographic story about plastic pollution. As Elinor Ostrom states, solving problems of the commons requires a collective solution. Applications of socialism can benefit our oceans, make US state colleges free, or ideally make a Facebook-like platform that’s publicly owned.

Bernie Sanders introduced socialism into the last US presidential race, and Orwell’s message is starting to become more mainstream. And let’s not forget other places where we already have socialism: the US Postal Service and fire departments.

And a favorite free software example of mine is the 3D modeling software, Blender. In the vein of George Orwell, this software is a shared resource, free, available to anyone, and maintained by a community. Because of the community constantly improving the software it has become robust application, as Blender.org says: “It supports the entirety of the 3D pipeline.” It’s also impressive how Blender has become an economic powerhouse in a shared-commons kind of way. This is good for business, not just freedom and fairness.

Co-ops and socialism spread ownership. Maybe George Orwell would agree both are realistic approaches to justice and common decency.